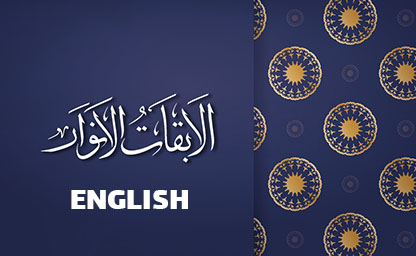 The English translation of the Persian Summary of Abaqat ul Anwar has been done by Br. Murtuza Jafree. This is indeed a great work. No.

The Summary of Abaqat ul Anwar in Persian has been done by Intesharat Naba of 10 Ahadees This is indeed a great work. No. Name In the seventh chapter of the Tuhfe h, where Shah ‘Abd al-Aziz attacks the Shi’i doctrine of Imamate, he claims that the Shi’i claim is Why Abaqat al Anwar was written

Mohaddis Abdul Aziz Bin Waliullah Dehlavi‘s linage ends at Umar Ibn Khattab. He was born in 1159 AH and died in 1239 AH. His famous